Like many other game developers, Roger started modding for DOOM. Then in the early 2000's came Counter-Strike, and together with friend designer Joca Prado they developed many successful levels, including the infamous cs_rio and de_sampa. By that time, there was a CS fever outbreak in Brazil. Many kids were being introduced to lan and online gaming, and the slums of cs_rio quickly became the preferred battleground of the whole country. So as it usually happens with many new things kids do that grown-ups do not understand, controversy and censorship raised, news and TV tried to take it down, until some stupid law banned Counter-Strike from the stores. We said Ha-Ha! Who buy PC games on stores? We now have Steam! Anyway, it was fun and inspirational times, the seed was planted, and cs_rio is still being played every day, all the time.

Since 2008, inspired by the advent of smartphones, Roger left the "good" corporate jobs every parent dream for his son and started making apps for iOS, Android and custom software for artists. First came Maya 3D, a visual reference for the ancient Maya Calendar. Then Hipecubo, a 4D puzzle game inside a Hypercube, with original soundtrack by Cromosonica. The original concept was too much for one guy, the base mechanics per se proved to be challenging a game, and as far as we now, no one have finished the game yet. Can't get four dimensions? So come down to a one-dimensional game: Potential Energy Generator, made under 48 hours, is a LOUD, minimalistic game. Too basic? All right, we have THEACIDTECHNOGAME, a 3D fast pacing hypnotic blasting interactive music video experience. In 2014 we released Bananas!!!, a casual classical arcade style 2D game. Our latest game is 2016's Bolly, a gorgeous ball dropper arcade game, inspired by early mechanical pinball machines.

As a side activity, Roger's been VJing on clubs since 2005 as VaiVendo, again with Joca Prado. On 2009 he was invited to become a the head software designer of the United VJs, an international group of VJs specialized on large scale projections, a technique known as Video Mapping. They paint buildings with light and perform at festivals all around the world, always taking the opportunity to share some practical and technical knowledge doing the VJ University workshops. The essential piece to make it all possible was Syphon, a revolutionary technology available for Mac OS X that enables sharing of video frames between applications on the GPU. With it came the era of specialized, daisy-chained video applications. If there's a need for some specific feature that a software does not have, another software can stand in-between providing it. That's how the Blendy series came to be. Blendy VJ is a generic soft edge blending tool for multiple projectors, released in 2011. Blendy Dome VJ, released in 2014, is a realtime Fulldome slicer, the first software made to enable artists to perform on immersive spherical environments, like a planetarium. 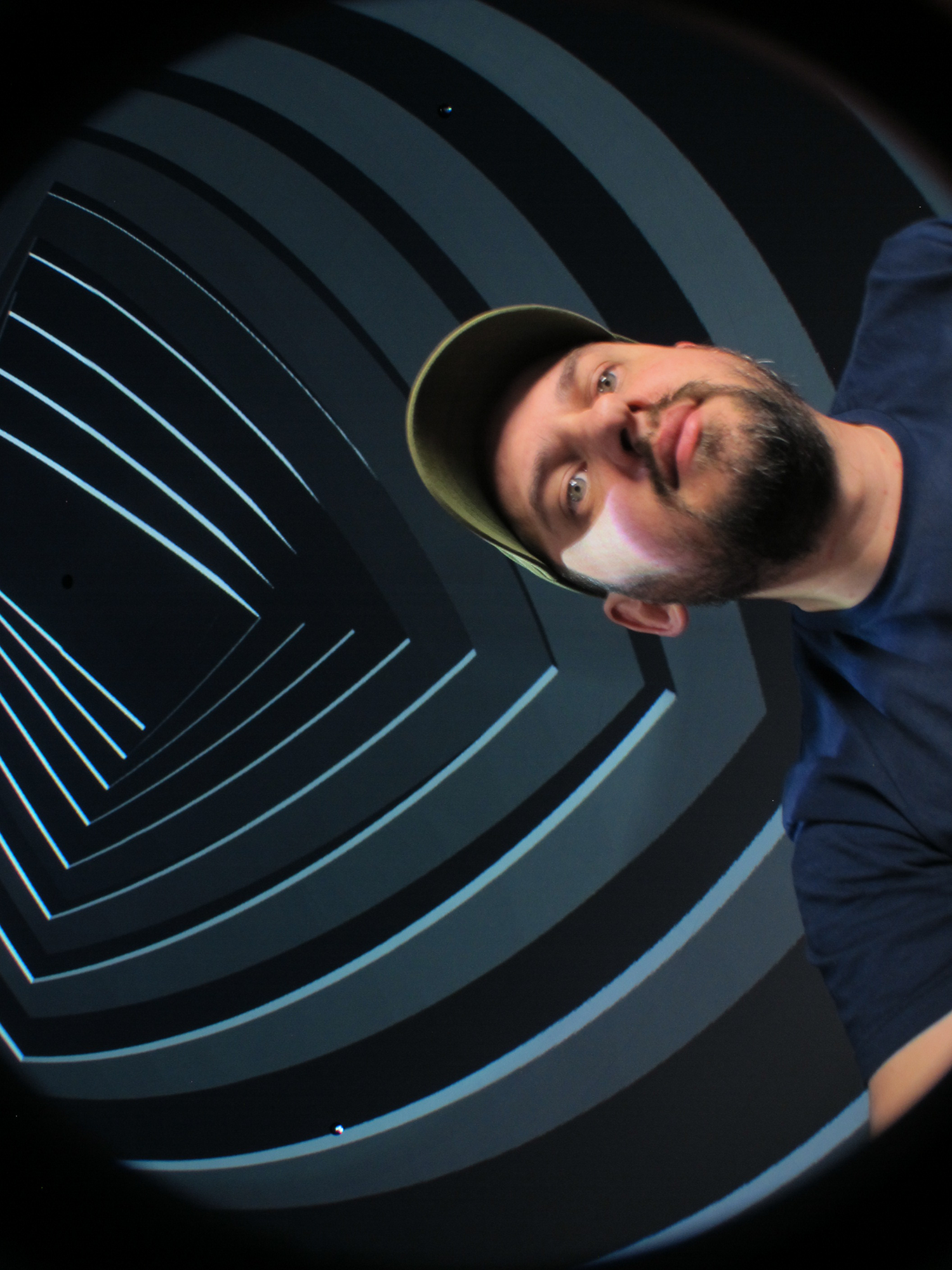 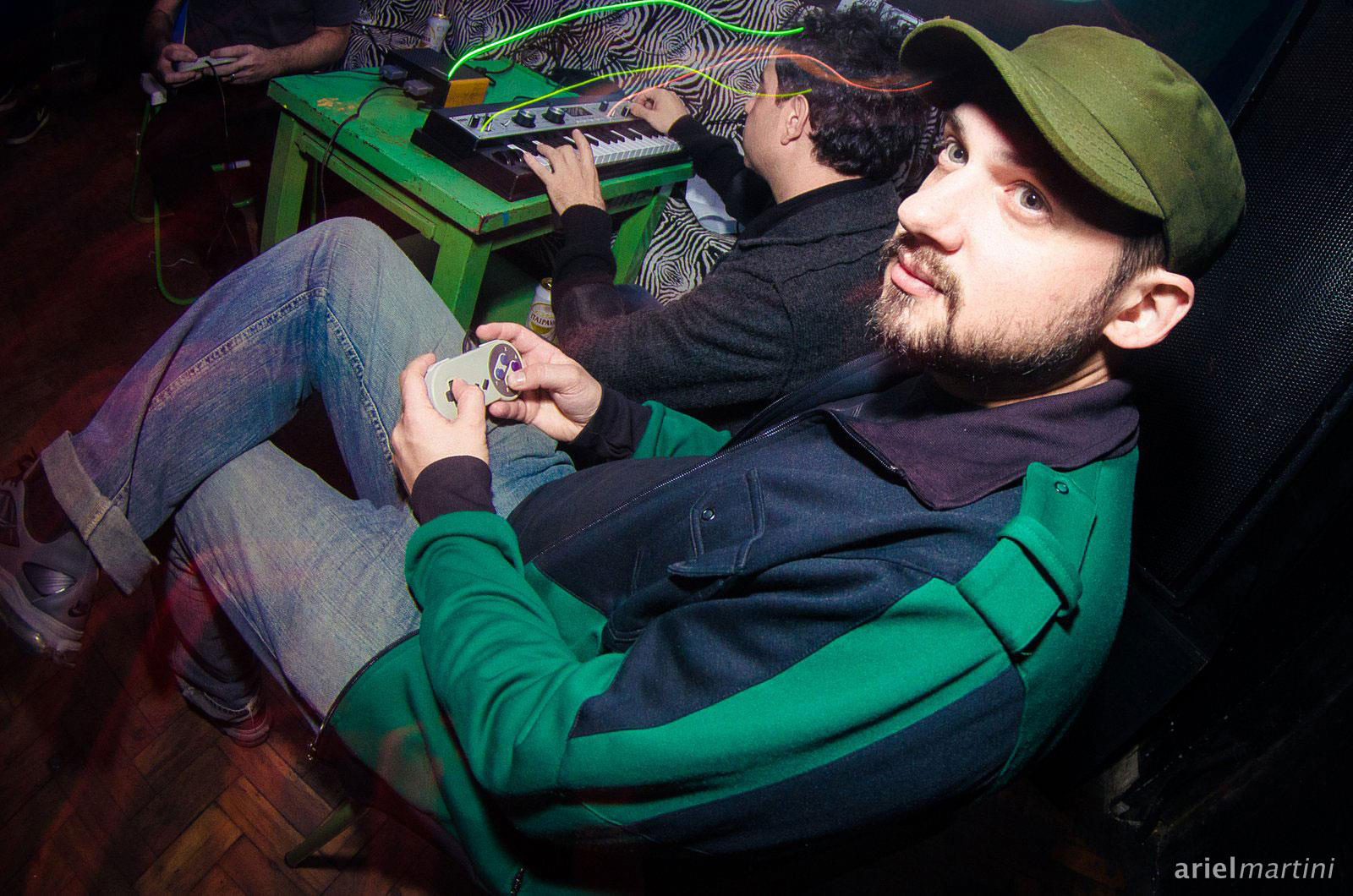 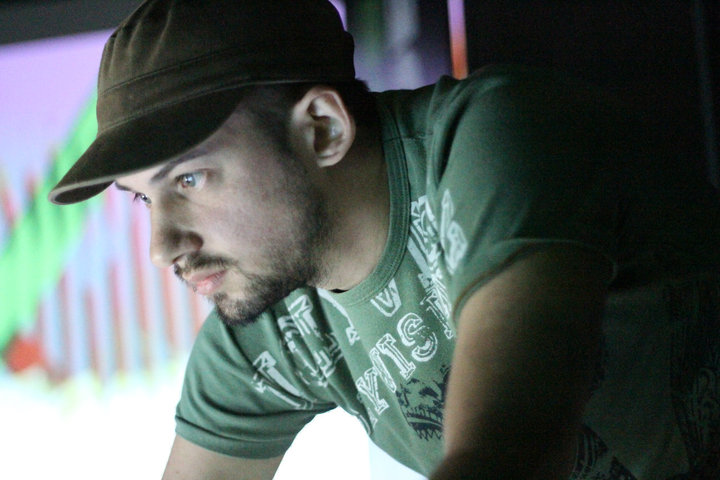 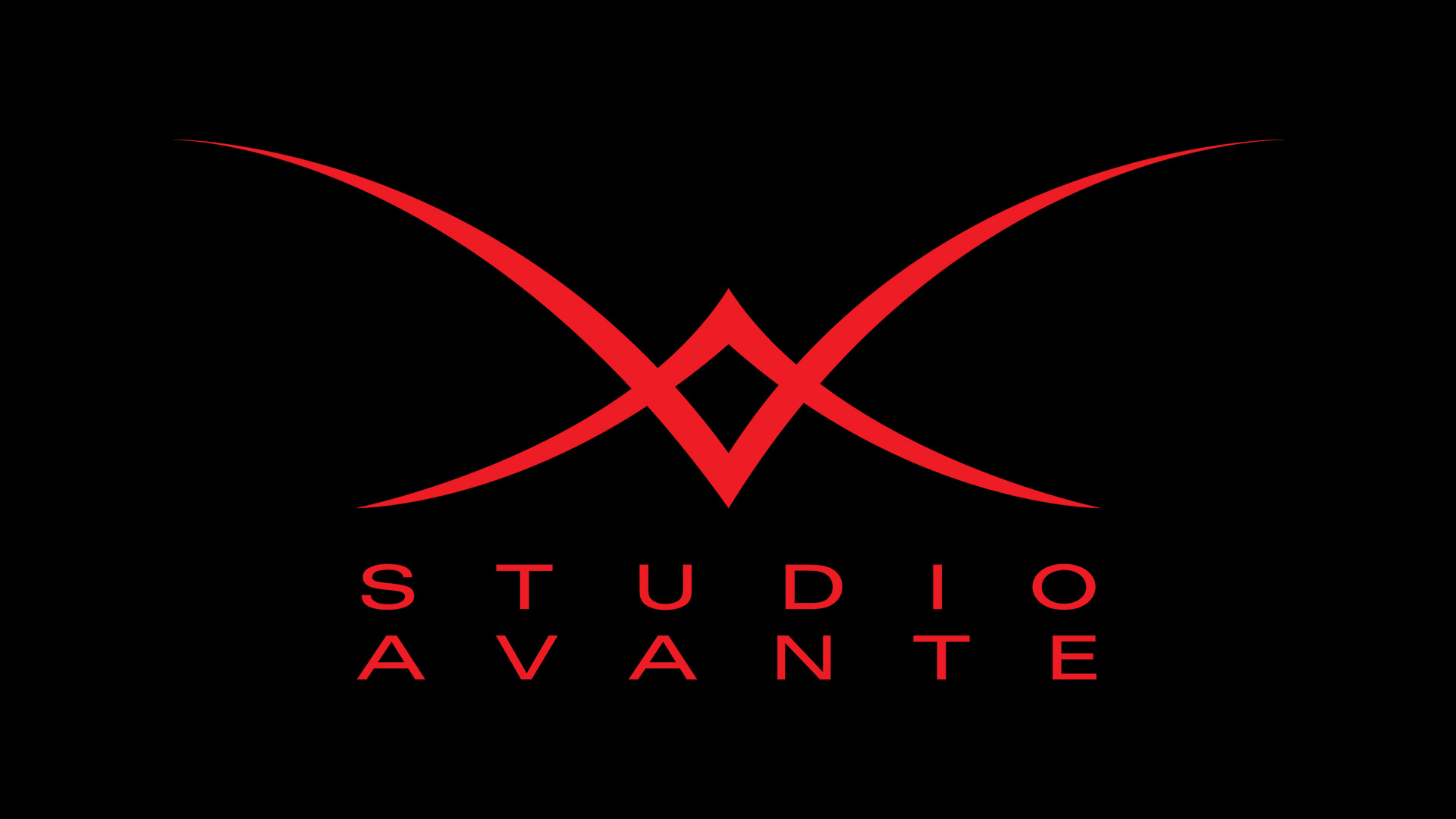 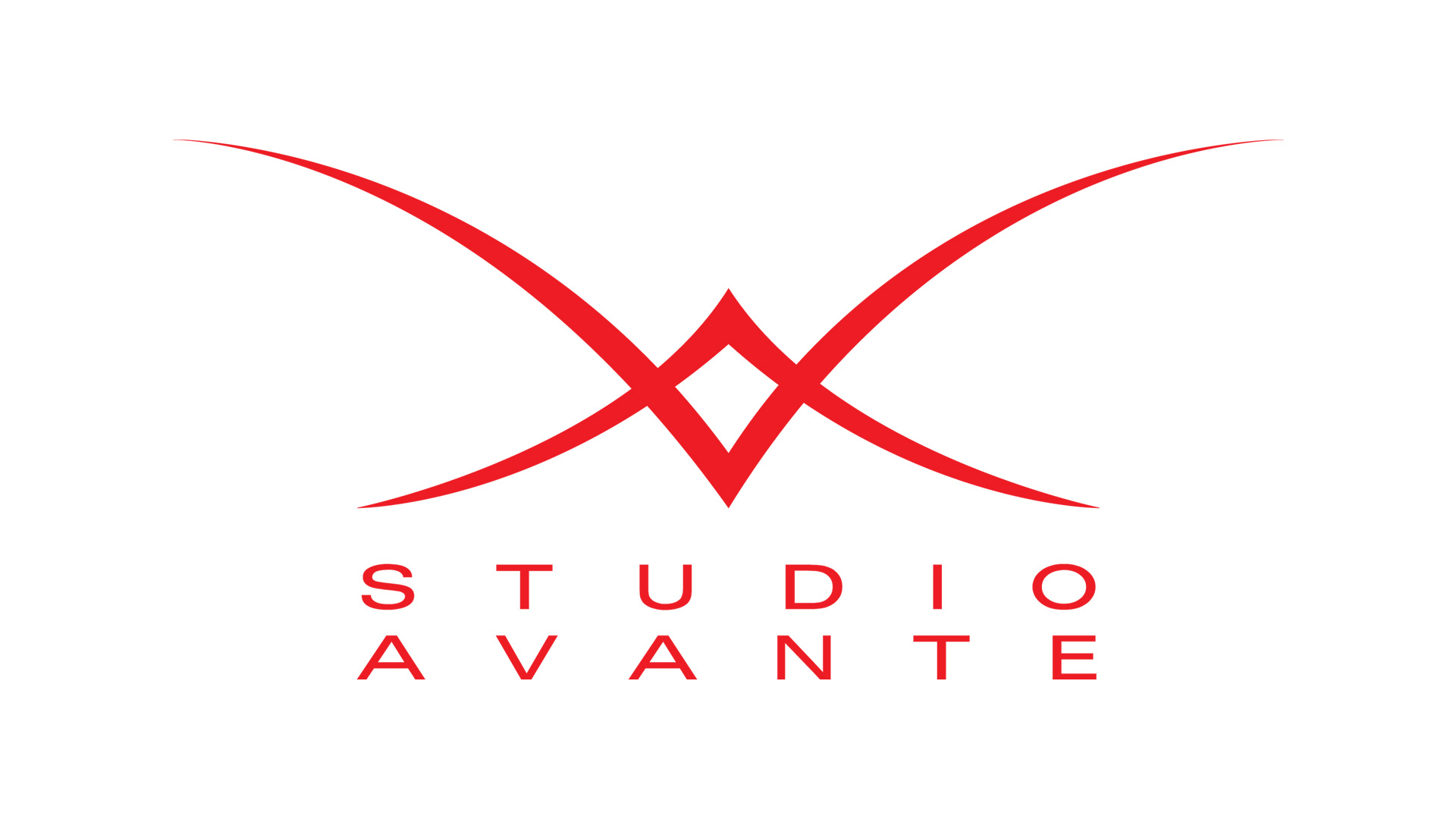 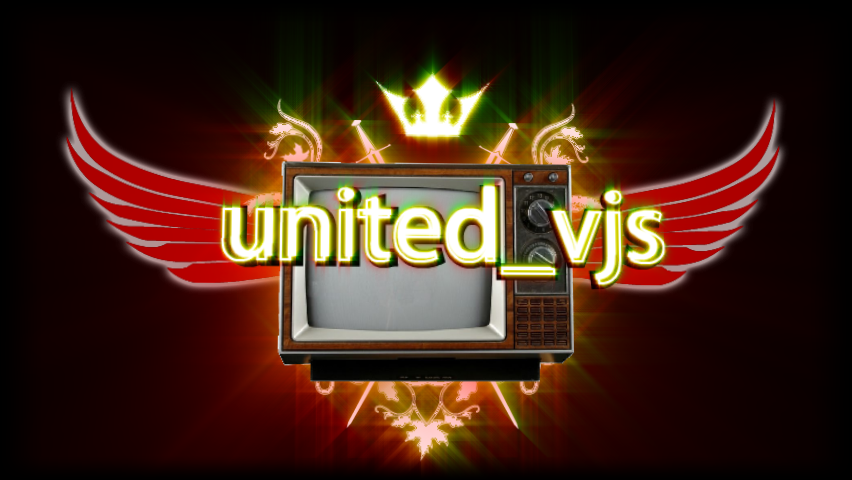 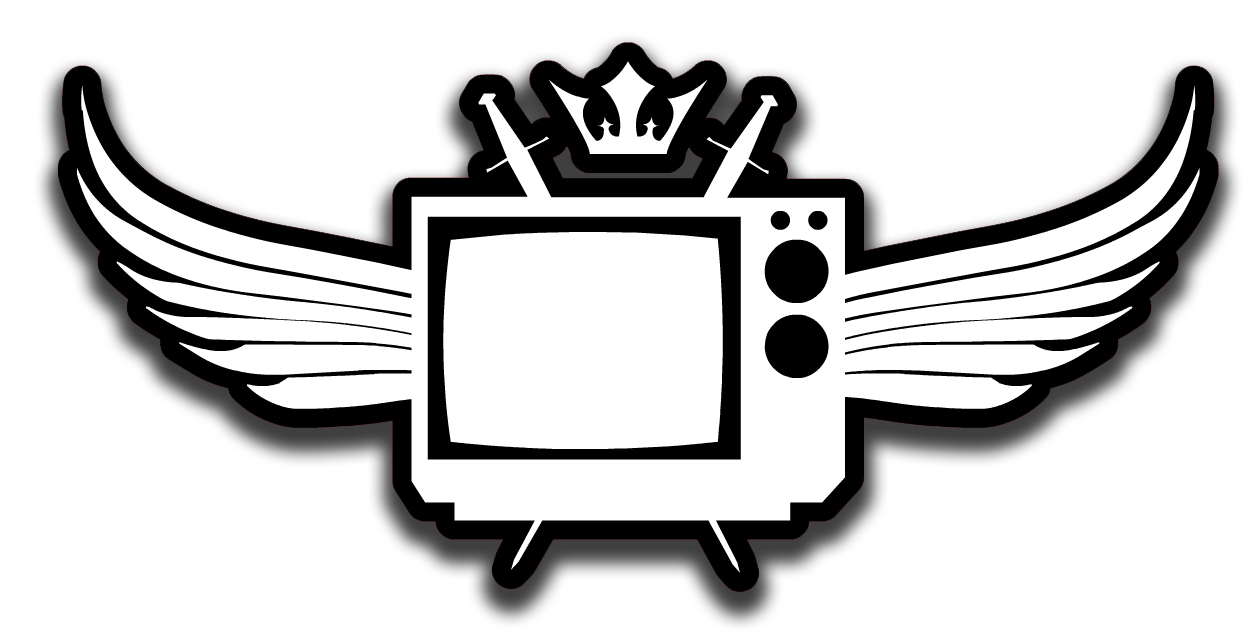 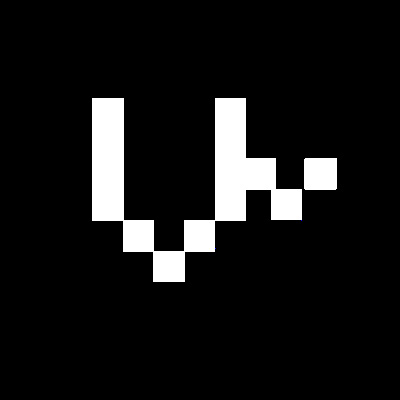 There are far more images available for Studio Avante, but these are the ones we felt would be most useful to you. If you have specific requests, please do contact us!

There are currently no logos or icons available for Studio Avante. Check back later for more or contact us for specific requests!

VJ University
Sharing our knowledge all around the world. vjuniversity.com.br.

presskit() by Rami Ismail (Vlambeer) - also thanks to these fine folks